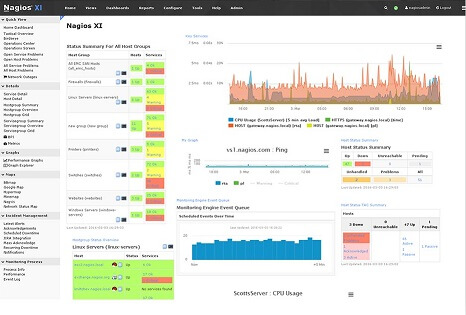 When I worked at IPsoft I was an engineer responding to alerts that were created by Nagios. The alerts would come in through a dashboard and I would acknowledge them based on severity and/or respond by logging into the customer's network equipment and investigating. Sometimes I would clear the counters of the link and monitor for errors, but other times I would have to shut down the EIGRP tunnel and call the carrier to have them investigate the internet circuit for faults. Because I worked third shift, I was monitoring mostly EMEA and APAC customers.

Due to my previous experience at ACD.net I was able to prove my knowledge quit quickly. After a few months I was moved to monitor strictly Cisco's customer's network. To give a little background: A while back Cisco had a division that monitored customer's networks. Big companies would pay for Cisco to monitor their network, so they did not have to hire staff, purchase hardware, or have processes in place. After some years Cisco chose to have a external party monitor these customers instead. That engagement was awarded to IPsoft whom are originally based out of New York, but also had an office located in Austin, Texas.

The major difference between monitoring Cisco customers compared to our other customers was that Cisco had higher SLA's and their network was more standardized as far as their network equipment and network programming. If I was to have a network hardware issue with one of our other customers, then I would notify their point of contact person and they would handle the rest. When I was working with Cisco, I was able to put in a change request, specify the required changes, schedule hands and eyes, and then do the re-programming and testing myself. It was a much more of a rewarding position, because I was working with the highest established networking company in the world, and I was personally responsible for ensuring faults, and defected hardware was addressed properly.